Are Marijuana Growers in Danger of Failing a Drug Test?

Thanks to the legalization of marijuana in most of the states in the USA, the industry has spread its reach wide, and employed countless workers to meet the consumer demands. Marijuana needs to be harvested and trimmed, and a full team of growers, bud tenderers, and trimmers are at work for a good yield of the crop. 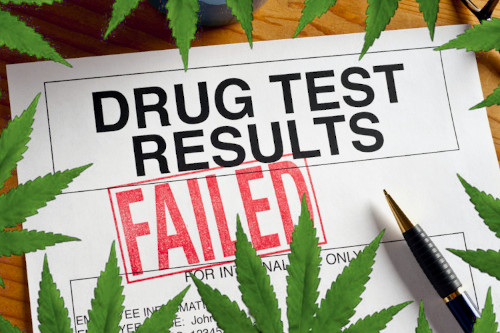 Can you fail the drug test by touching marijuana? 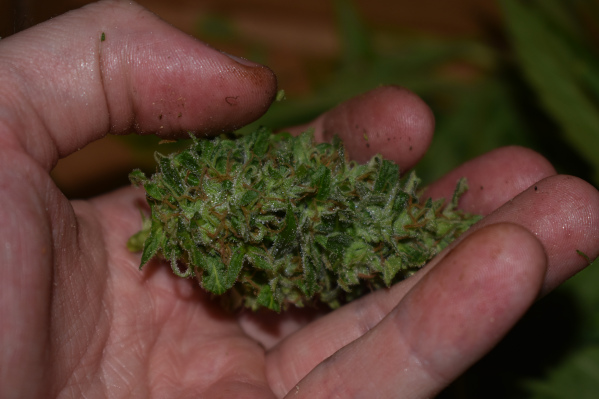 You don’t need to consume marijuana to fail a drug test. Even being a grower, bud tenderer, and trimmer can make you test positive. Simply by touching cannabis on a daily basis can leave enough on your fingers to lead to a false positive drug test.

A study conducted by the University of Freiburg in Germany showed that participants who only rolled joints every day for a few days had a concentration of 10–93 pg. /mg for THC in their hair samples. In fact, some of the participants showed 10–17 pg. /mg of THC in their hair samples even after a month of the test. The study proves that there is a possibility of you failing a drug test even after you have stopped routinely touching marijuana for a month.

Can you fail a urine test by inhaling unburnt marijuana?

Marijuana vaporizes, like all other substances, and the rate at which it does so depends on the temperature. However, the concentration of the cannabis vapor is really low, and inhaling the aroma cannot make you high or induce any psychedelic effect. In the unburnt, raw form, THC exists in the variation termed as THCA. Application of heat transforms THCA into Delta-9 THC, and that causes the high.

Just as inhaling unburnt marijuana cannot give you a high, it cannot make you fail the urine test as well. The urine drug tests only look for Delta-9 THC which is not there in the unburnt form. So, if it is just inhaling marijuana, you will safely pass the urine test.

If you are in the marijuana business, then you should resort to wearing protective gear, like safety glasses, respirators, gloves, hats, and the likes to keep yourself protected from the THC resins. If you grow weed indoors, use adequate ventilation to not let dust spread in the room.

Besides passing a drug test, you would also need protective measures to save yourself from getting marijuana dust in the lungs, exposure to pesticides, ultraviolet glow lights, and mold spores. All in all, make sure you take the right precautions if you are directly involved in the process of growing marijuana.