Fancy a Foray into Farming?

It must be something elemental and basic which has us yearning for the rustic lifestyle, perhaps an antidote to the 21st century digital age. Farming has never been so popular but how about aiming for something a bit more interesting than carrots and potatoes, wheat and barley? Why not consider an eco-friendly crop like hemp for CBD Oil? 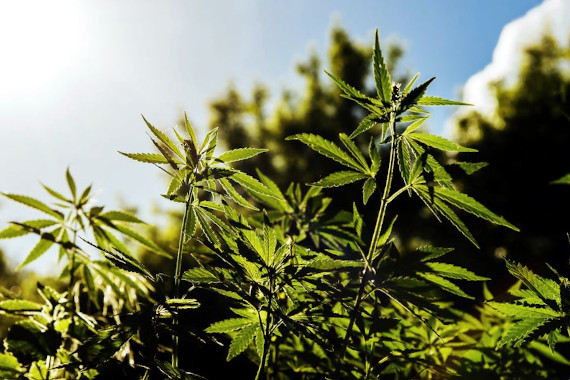 Hemp seems to be the new kid on the farming block but in fact, this crop has long been the darling of the British countryside. King Henry VIII made growing hemp compulsory by law in 1533! Every 60 acres farmed had to have a quarter of an acre of hemp or flax or the farmer risked incurring a fine. It was even possible to satisfy a tax bill in Tudor England by making payment with hemp.

The much-vaunted CBD oil comes from the hemp plant which is why it is in such sharp focus currently. Hemp is a member of the Cannabis group of plants. The key distinction is the extracted levels of THC or Tetrahydrocannabinol. Go above a certain level and you are into marijuana territory and psychoactive drugs, stay lower and you have the totally legal and beneficial effects of CBD oil.

CBD oil is a market waiting for exploitation in the UK. Take a look at the story of Charlotte’s Web. This phenomenon started with a little girl called Charlotte in the US with a rare form of epilepsy, Dravet’s Syndrome, that failed to respond to standard pharmaceutical treatments and a mother who was determined to help her. Charlotte’s Web is now the name of that particular strain of cannabis plus a multi-million dollar international social enterprise company. Their products focus on treating a range of conditions symptomatically but also promoting wellness through a series of botanicals of which CBD oil is one.

The big problem about farming hemp in the UK is that it is a controlled crop and the regulations have not been applied consistently by the Home Office. This is why, in part, there is traction growing amongst farmers and other supporters to recognise and re-order the hemp growing industry. This is fuelled by public awareness and demand for CBD oil products which even the medical profession is not ignoring. It won’t be long before there is a far more robust and open debate about growing hemp to harvest CBD oil which is already legal in the UK and on sale.

Applying for a licence to grow hemp requires submitting an application and satisfying various criteria which are all outlined on the government website. But it seems the Home Office itself is unclear where it stands on the provision of licences to grow hemp – witness the recent Oxfordshire organisation, Hempen, who were asked to destroy their hemp crop in July of this year as their licence was revoked. There is a petition now to call for an end to the hemp hypocrisy. Surely it is only a matter of time before hemp can be harvested for its leaves and flowers and CBD oil can be produced in the UK? The British Hemp Association has been formed by a growing band of supporters to educate and lobby for an update in the law. This is part of a bigger worldwide movement that supports the cultivation of hemp to produce CBD oil.