The future is green! Once in a generation, new technology or legislation change occurs which creates a billion-dollar industry in a very short amount of time.

In the 90s it was Personal Computers (think Microsoft/Apple) in the 00s it was Ecommerce (Amazon) and in the 10s it was Social Media (Facebook, Twitter). However, it’s cannabis that investment analysts are tipping to be the big investment opportunity of the next decade. 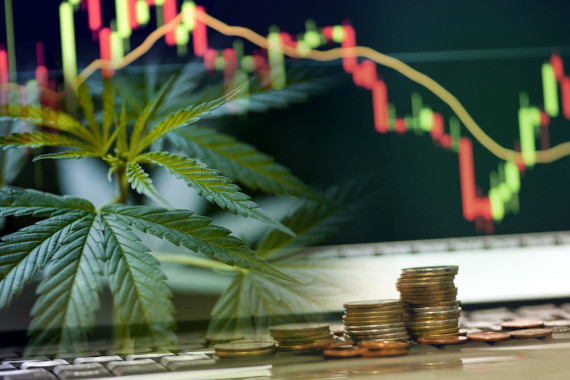 The green rush has already started; the industry is already worth $10bn and is set to inflate to $200bn by 2130.

As a result, banks and institutional and private investors alike are piling money into cannabis-related stocks

Below are three stocks that we think will become household names within the next ten years.

Despite having a turbulent start to 2019, Canopy Growth remains the largest cannabis conglomerate in the world. Due to its diversification, the group is in pole position to take advantage of both the recreational and medical cannabis industries.

Over the last 12 months, they have purchased several complementary companies but in particular, it was the purchase of German company Storz & Bickel that had their shareholders licking their lips.

Storz & Bickel are a German company whose name is synonymous with high quality, high priced and high margin dry herb vaporizers. Vaporizers make up one of the more lucrative sub-sectors of the industry as consumers become increasingly health-conscious and give up smoking.

Furthermore, S&B’s flagship, The Mighty is the only cannabis vaporizer certified for use as a medical device. Also, their portable, The Crafty topped several ‘best seller’ lists in the first half of 2019. 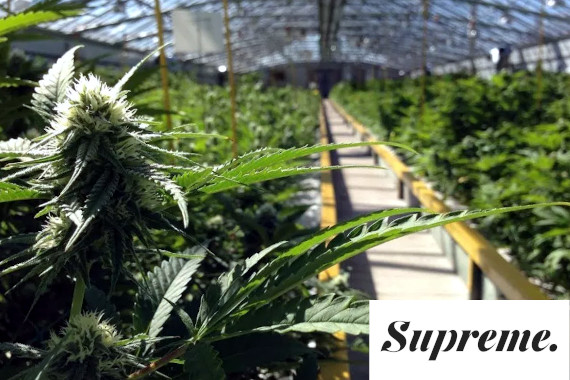 One of the biggest challenges facing growers of cannabis is commoditization. Hundreds of farms have sprung up across the USA and Canada and they all sell a similar product.

In an attempt to maintain margins and profit some farms have found different ways to differentiate themselves. For example, OraniGram has a trademarked three-tiered growing system whilst CannTrust Holdings focuses on the hydroponic niche.

Another company that sets itself apart from the competition is the Supreme Cannabis Company. Supreme focuses on selling only the highest quality product to affluent consumers.

As a result, Supreme is able to able to retain the loyalty of discerning, affluent customers whilst being able to charge a highly profitable price per gram.

Supreme Cannabis is currently enjoying success in Canada and the USA but has eyes on the burgeoning European marketing. Last month they received a signed letter of intent from Malta Enterprises, the economic development agency of Malta. If this goes ahead Supreme will be uniquely positioned to export within Europe. This is a massive opportunity since most of the EU has given the green light to medical marijuana. 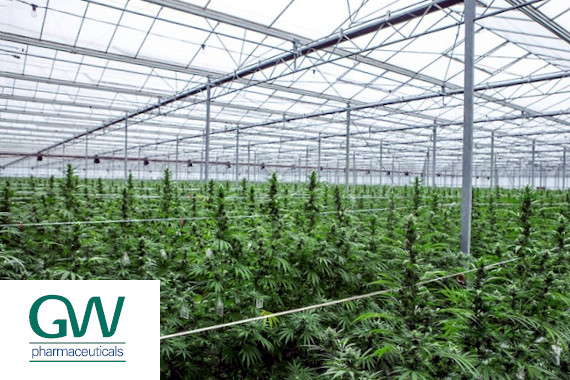 GW is one of the only companies with a licence to grow cannabis in the United Kingdom and they are putting this to good use.

Their star drug Epidolex is used to treat epilepsy and was the first cannabis drug approved for medical use by the FDA. Furthermore, Epidolex is likely to win European approval in October 2019 and a roll-out of their blockbuster in France, German and UK will follow shortly after.

Thanks to the uptake of Epidolex, GW Pharmaceuticals has just enjoyed one of the best quarters of any cannabis company. In Q2, the company review grew more than 20x and turned a profit; unusual for an early stage, publicly-traded cannabis company. This is only good news for investors.

With a market cap of only $5bn, it is quite likely that this company has a lot of room to run